The Spitfire Mk.V was one of the most successful ‘temporary’ fighters ever introduced into the Royal Air Force, having been rushed into service following experiences up against the Bf109’s of the Luftwaffe. Over one hundred and forty RAF squadrons operated the type. It served on all battlefronts and was supplied to nine other countries including the Soviet Union and the United States. 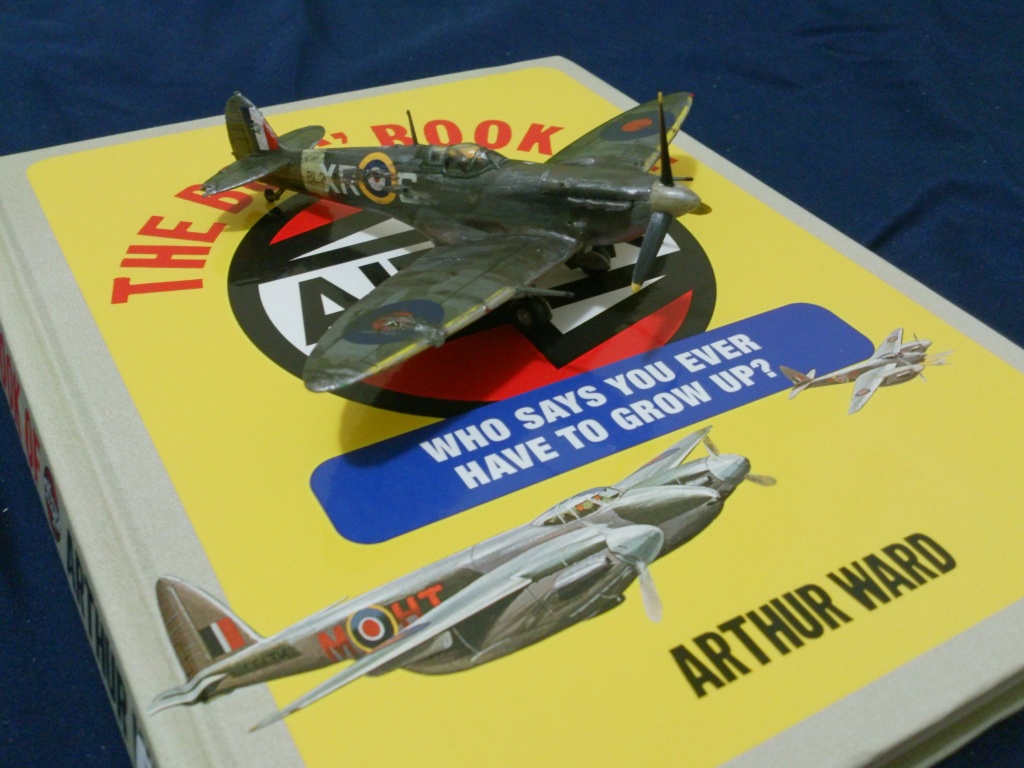 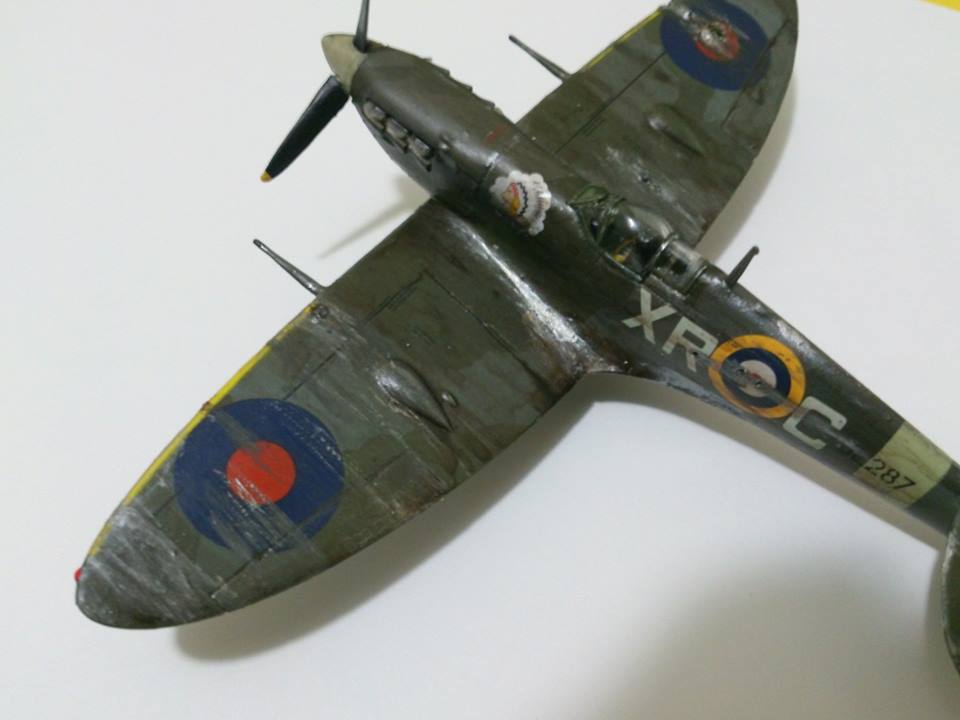 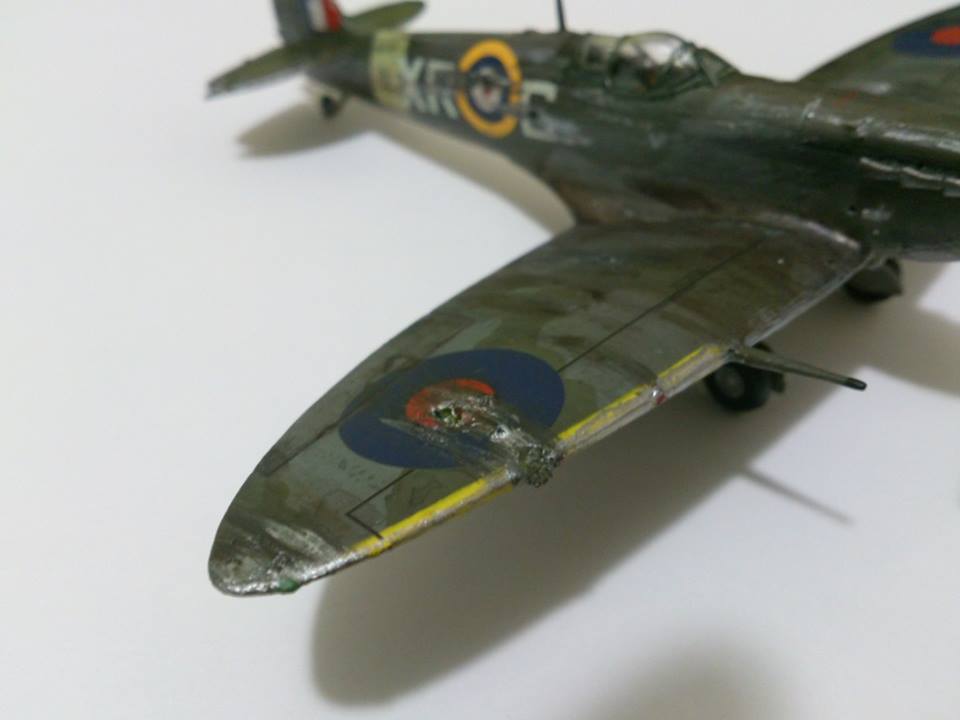 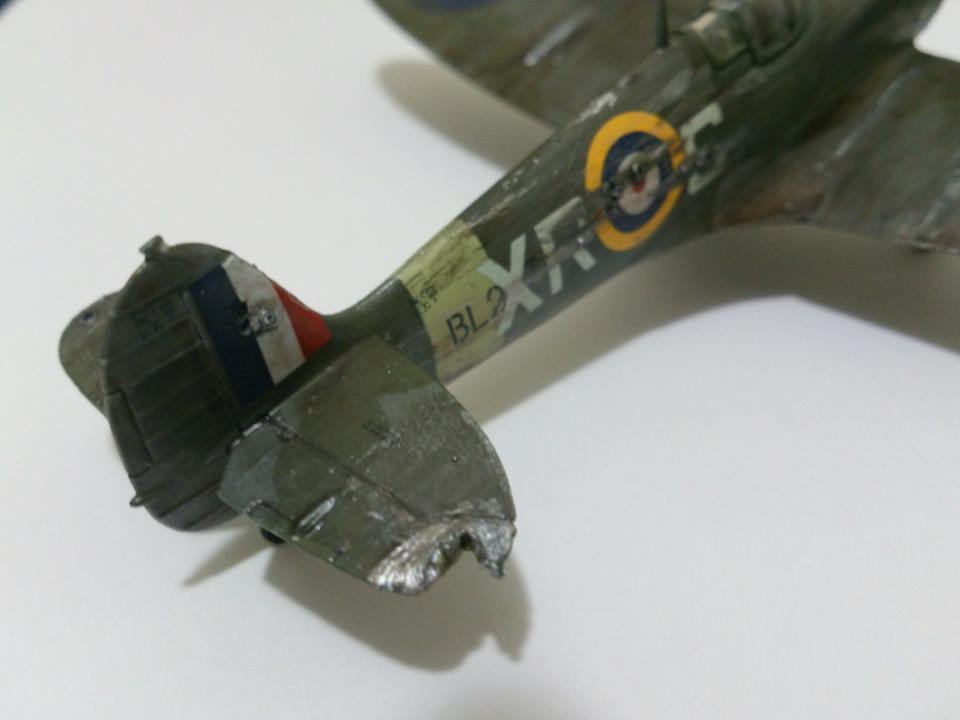