The Spitfire gained immortality during the Battle of Britain in the summer of 1940.  The main role was to intercept and destroy the Luftwaffe’s fighters whilst the Hurricanes of the RAF attached the incoming bombers.

The latest Mk.I basic kit from Airfix represents a leap in accuracy and value in one of their best series I offerings.  As an owner of the now defunct and short lived first generation Razer Mamba, I was in the possession of an elaborate acrylic packaging involved multi-tiered boxes containing instructions cables and stickers was laid to waste upon unboxing the computer mouse.

Decrying the wastefulness in packaging material, the abundance of 1/72 model kits in close proximity led to the idea of fabricating a display case from what remains of the acrylic structure.  The completed display set was eventually presented as a gift to a now retired couple that ran a food stall at Raffles Junior College. 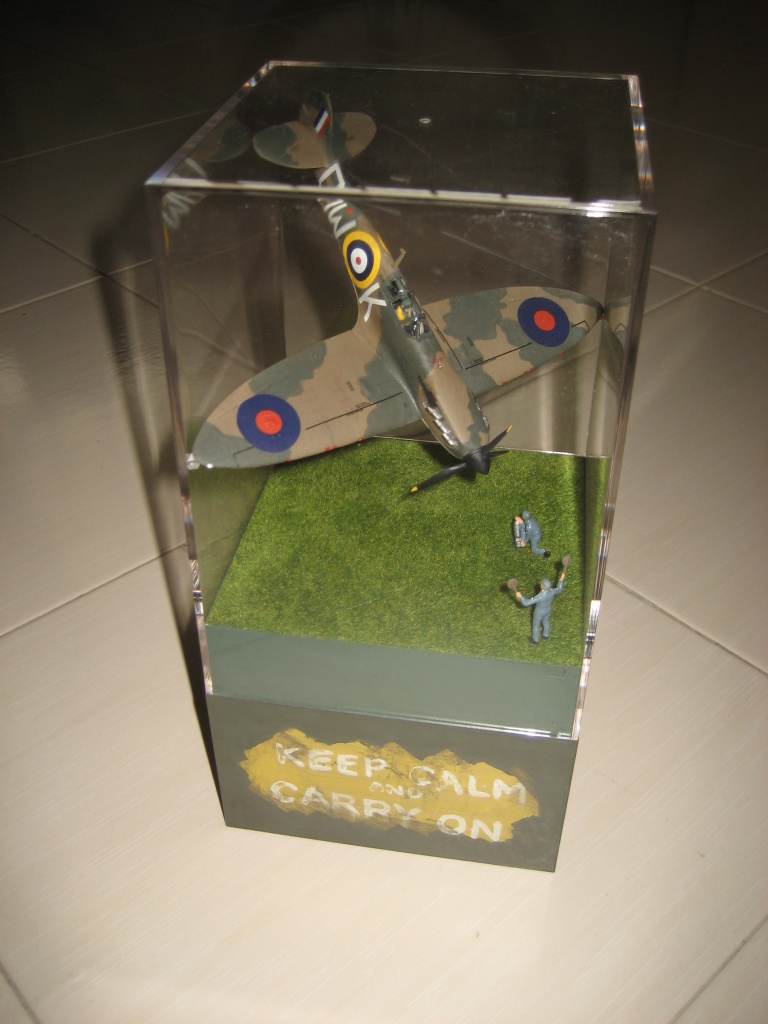 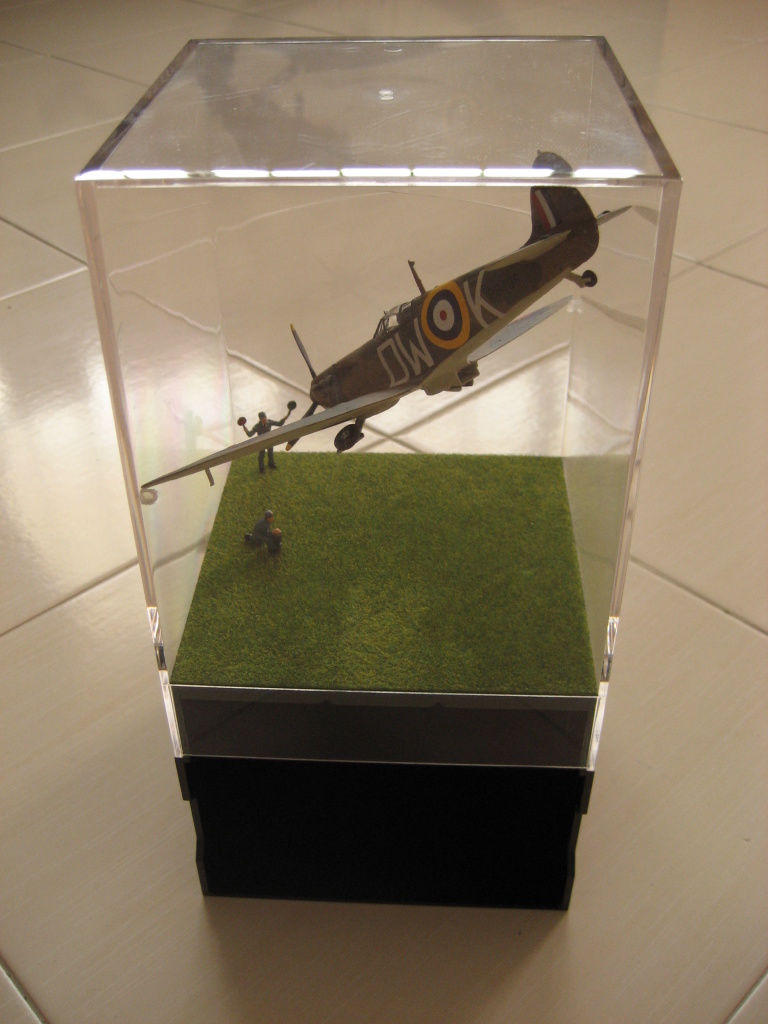 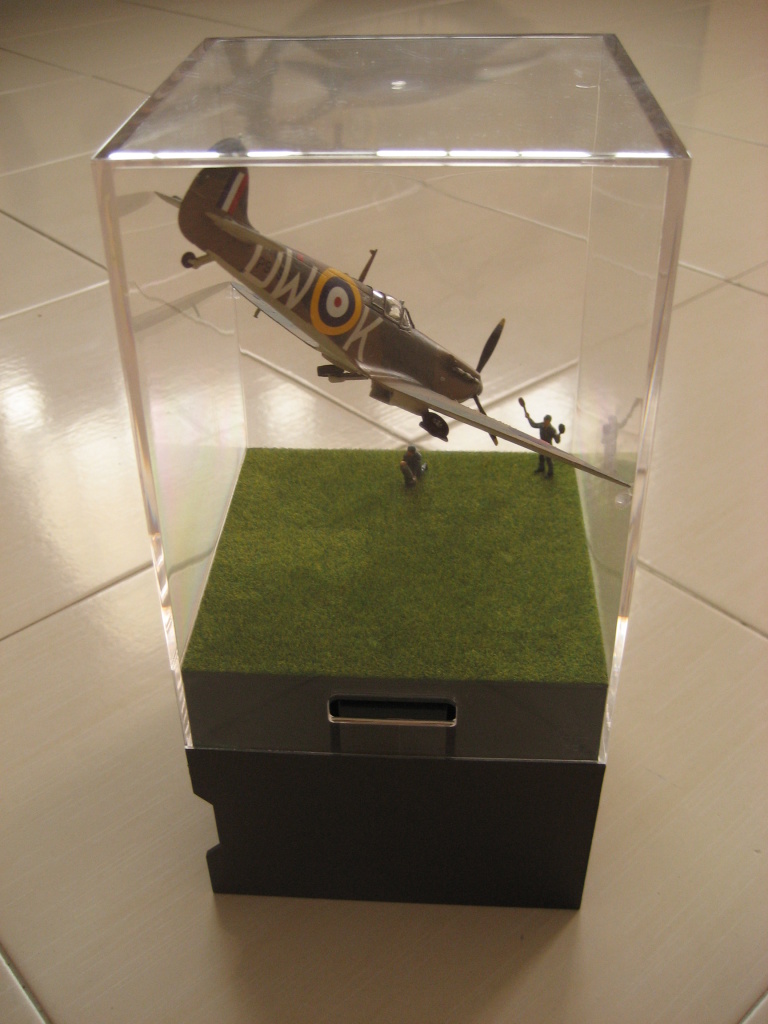 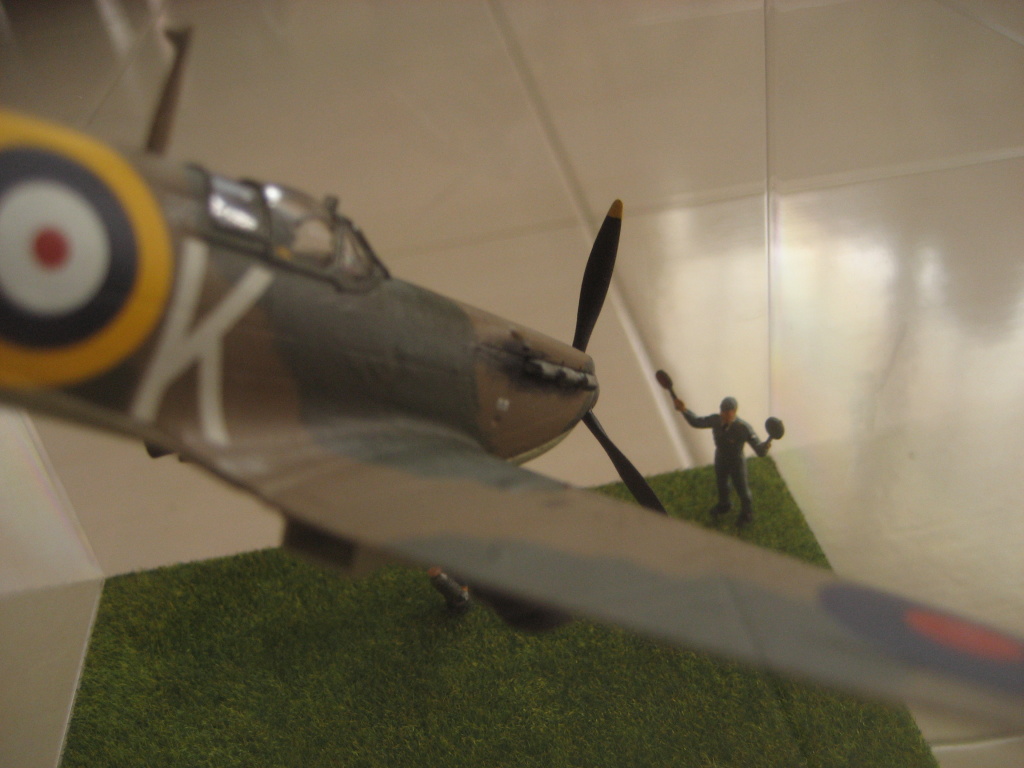 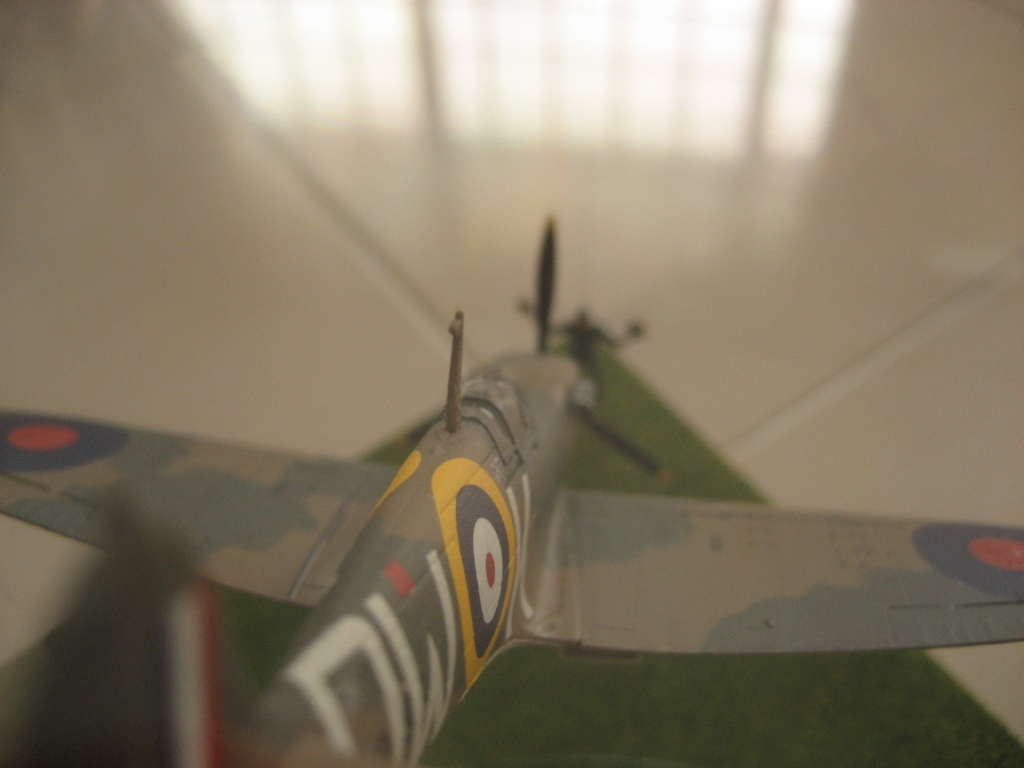 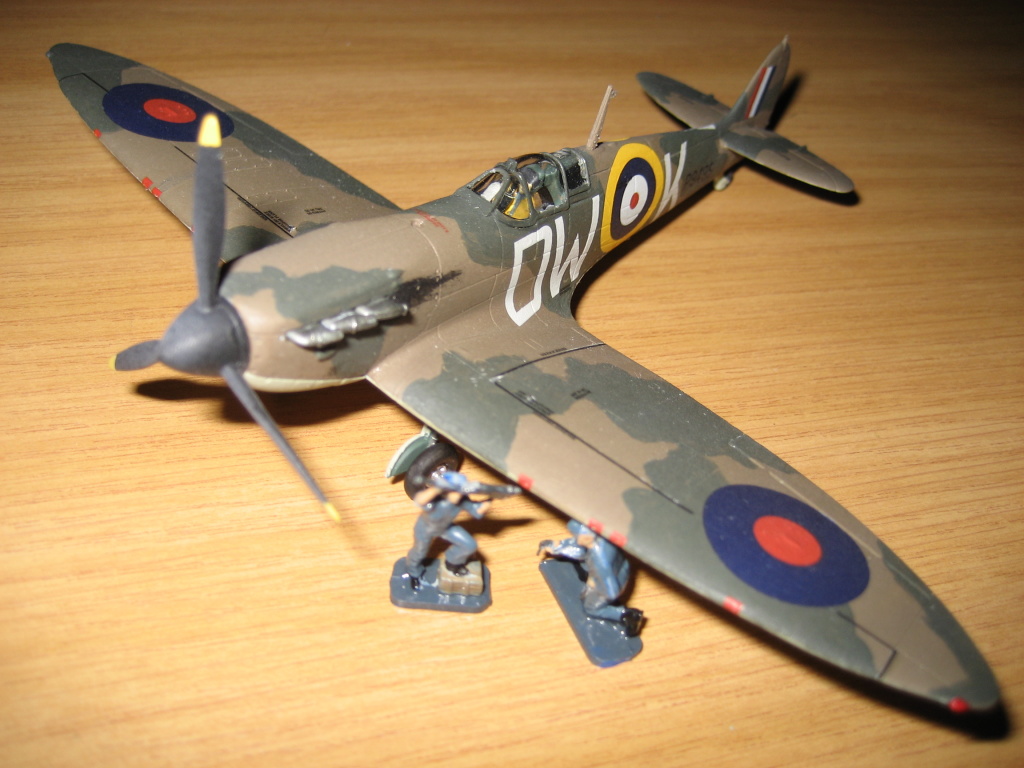 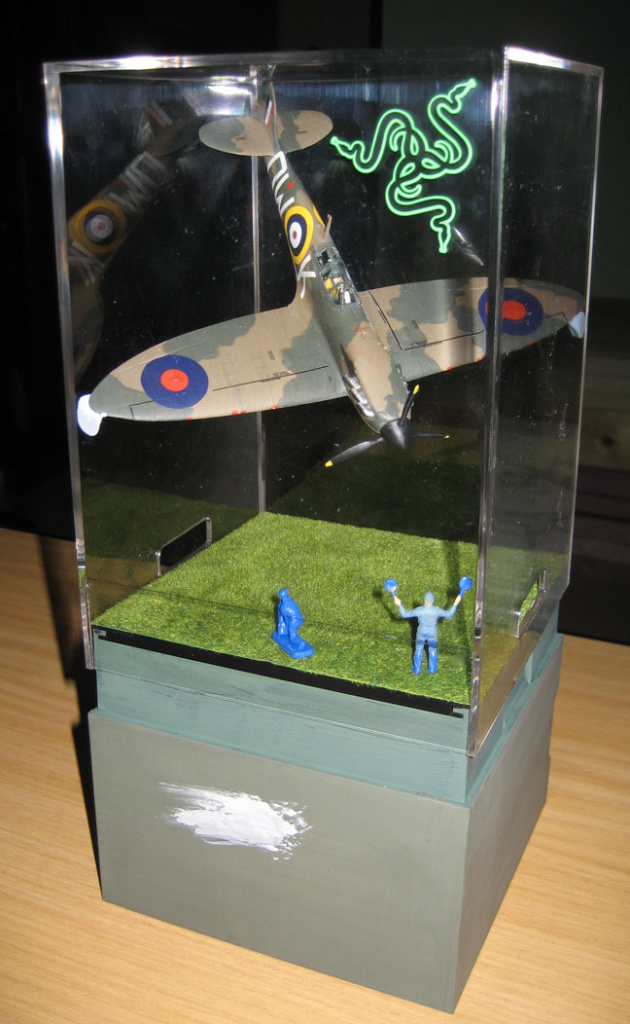 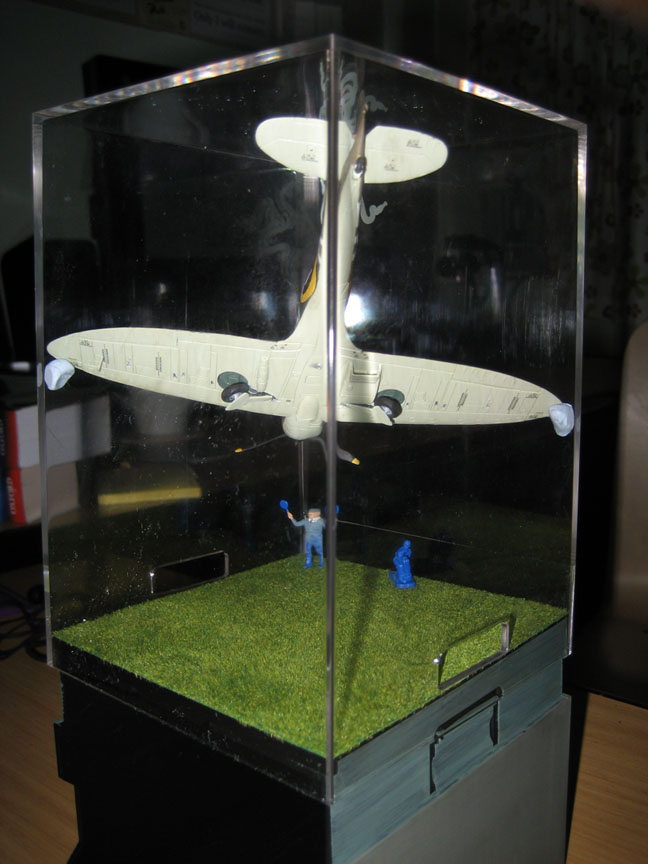 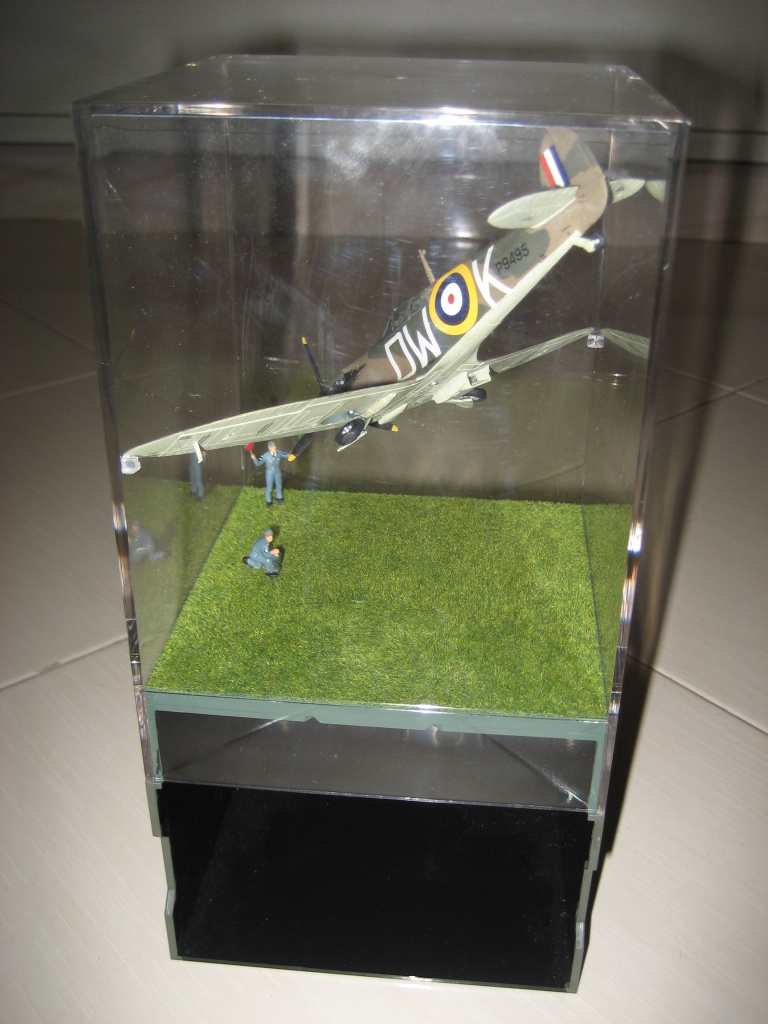 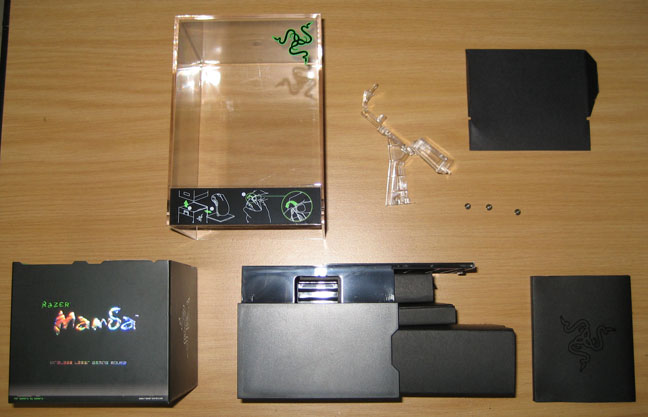 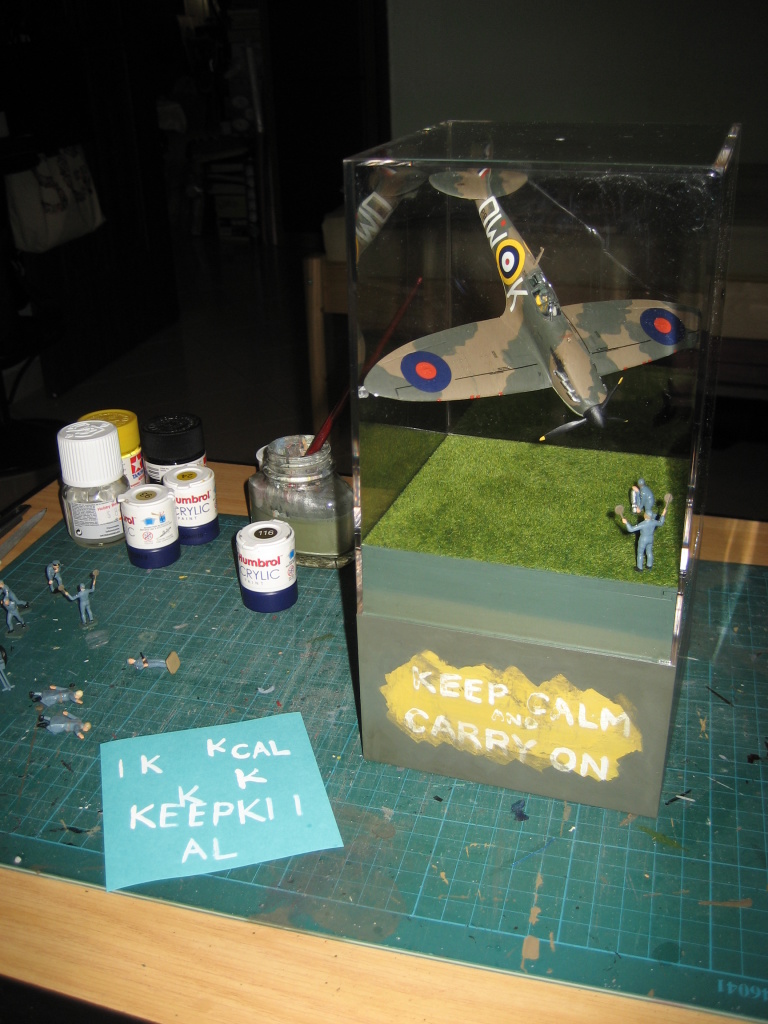 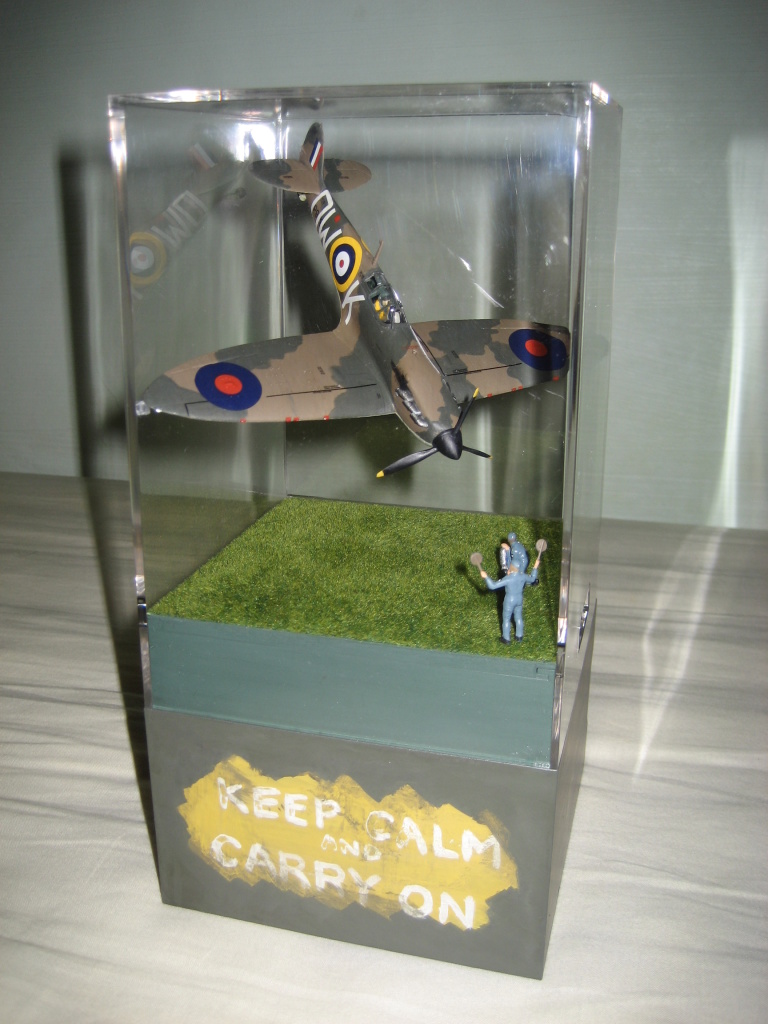