After a brief period operating over France in the week after D-Day, the Tempest Wing was withdrawn to deal with the V-1 Flying Bomb. The Tempest was judged to have the best chance of catching this new weapon, capable of matching its speed at low level. Between June and August 1944, Tempest pilots claimed 800 of the 1,771 V-1s shot down by the RAF, 638 of them by the Newchurch Wing alone. 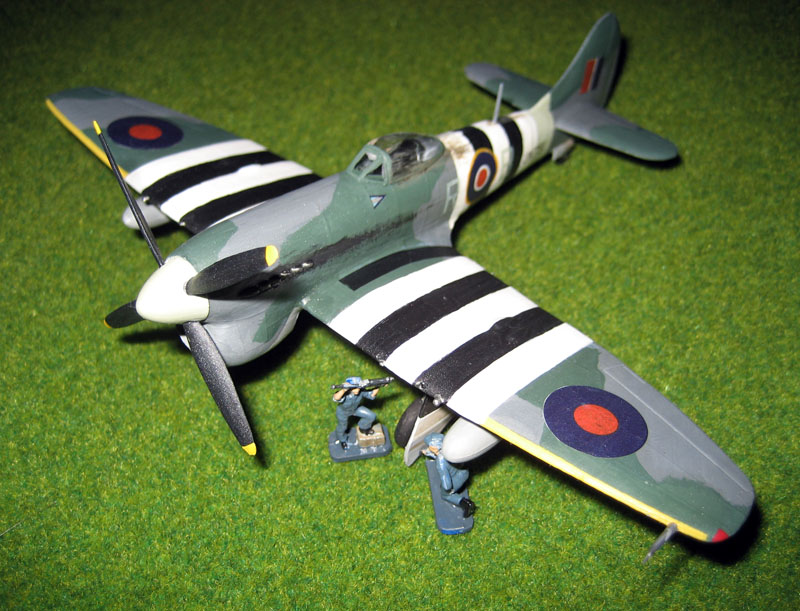 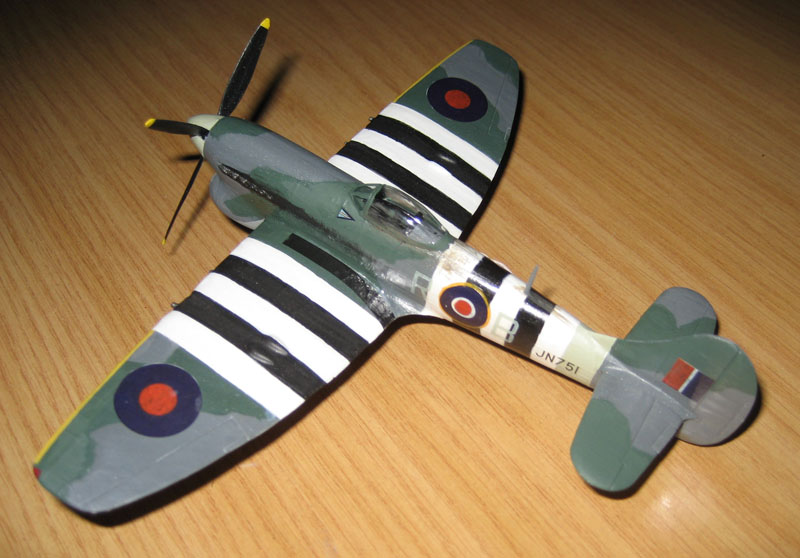