‘They didn’t think for one moment that they would find anything but a burnt-out fuselage and a charred skeleton; and they were apparently astounded when they came upon my still-breathing body, lying in the sand near by’

In 1938 Roald Dahl was fresh out of school and bound for his first job in Africa, hoping to find adventure far from home. However, he got far more excitement than he bargained for when the outbreak of the Second World War led him to join the RAF. His account of his experiences in Africa, crashing a plane in the Western Desert, rescue and recovery from his horrific injuries in Alexandria, and many other daring deeds, recreates a world as bizarre and unnerving as any he wrote about in his fiction. 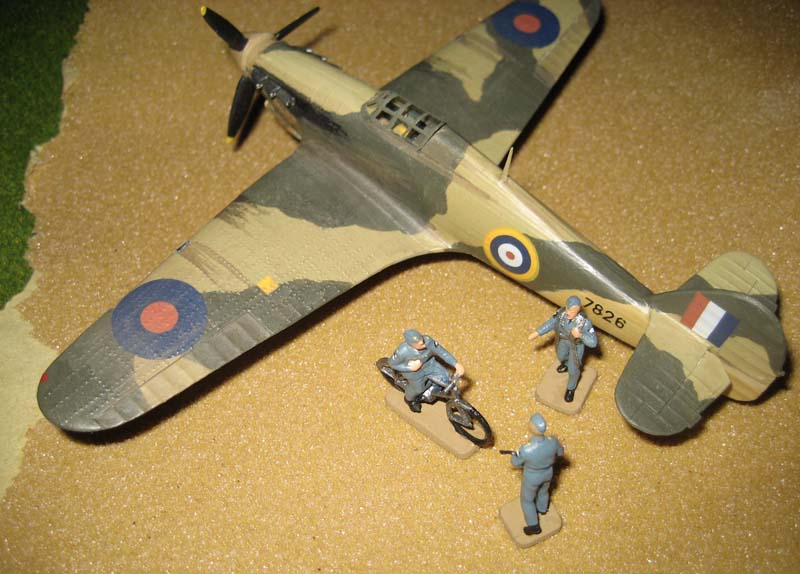 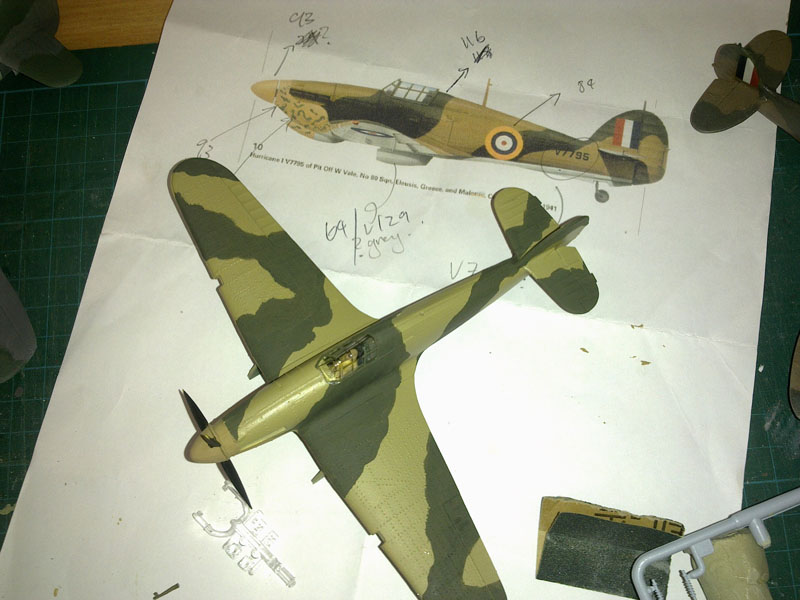 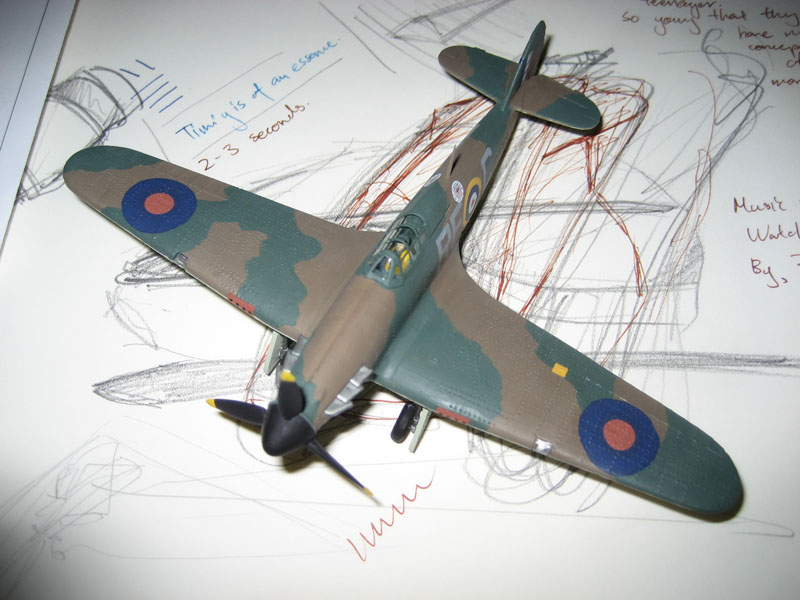 The alternative decal of RAF camouflage with the 303 Polish Squadron markings.