The Brewster F2A (named Buffalo by the RAF) was the first monoplane fighter to enter service with the U.S. Though putting up a valiant defence they soon became outclassed by the Japanese fighters of the time. About 200 land-based versions were bought by the RAF. They were sent to the Far East in an attempt to free up Spitfires and Hurricanes in Europe. Used in the defence of Burma and Singapore, before being eventually withdrawn from service.

A sore memory of the Japanese Occupation of Singapore.  I am still making models with chaps from my alma mater who remember them flying off what was RAF Kallang and dwindling numbers at the return of each sortie as the Imperial Army was closing in. 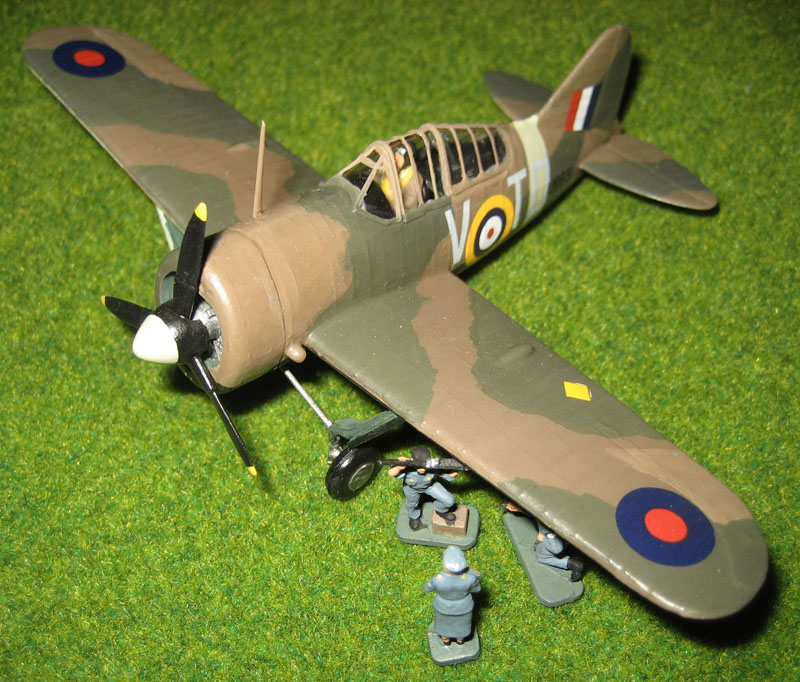